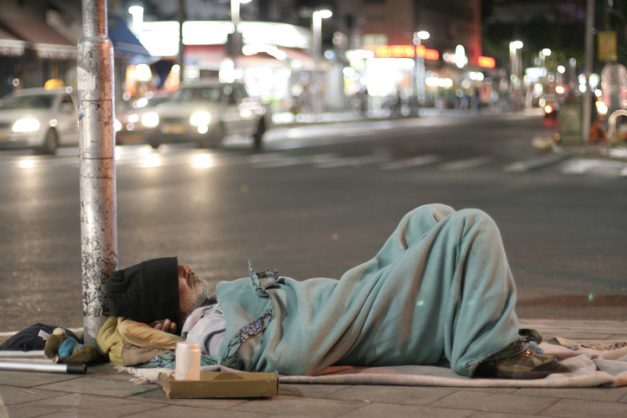 The triple challenges (homelessness, unemployment & poverty) faced by Cape Town poor people put them in a dire situation. This has become so because Cape Town City Council (CCC) is adding more stress into problems the poor people face. In early July 2019, journalists reported that the CCC is fining homeless people with fines of up to R1,500.00 for sleeping on the streets. The Cape Town City Mayor, Dan Plato justified this and explained that the fines amount is set by the Department of Justice. Whatever, the justification of the fines, is this the best solution for dealing with the triple challenges homeless people face in Cape Town? The elected government officials, be they on local, provincial or national level are not protecting the poor people who find themselves in dire situations.

Balaka farmers fight for a better implementation of AIP Jun 6, 2022

Drug abuse among Chilenje youths and how it has negatively affected community Jun 6, 2022

Hunger hits Chiradzulu District earlier than anticipated with women suffering the most Jun 6, 2022